Why are there so many rules?

There are two primary purposes for the rules used in competitive swimming. The first is to differentiate between the various styles or strokes performed. The second is to try to guaranty a fair competition.

Most rules can be traced to one of these two reasons and, in some cases, both.

What rules "differentiate" the strokes?

Rules that define the type of leg or arm motions to be used or the position that the body is to be in for a stroke are usually there to separate that stroke from the others. As a result, many of these types of rules don't always seem to make sense unless you remember that their purpose is to "define" a stroke.

What rules try to "guaranty" a fair competition?

Rules that require a swimmer to use a particular type of start or to touch the wall in a specific manner or rules that prevent the swimmer from pushing off the bottom or pulling on a lane rope would fall into this category. These rules are often the same for two or more strokes as they don't deal with how the swimmer performs the stroke itself.

What are the rules for swimming the Breaststroke?

The Butterfly and Breaststroke look a lot alike - why?

Until the 1950's, there were only three competitive strokes - the Freestyle, Backstroke and Breaststroke. The Butterfly evolved as a type of Breaststroke, initially an over the water arm stroke with a "frog" type kick. Eventually, swimmers started using the "dolphin" kick and the "Over Water Recovery" Breaststroke became substantially faster than a traditional Breaststroke. The officials of swimming decided that, in order to "level the playing field," the new form should become its own distinct stroke and the Butterfly was born. Many of the rules for these two strokes are there to enforce this division of them.

What are the rules for swimming the Butterfly?

What are the rules for swimming the Backstroke?

The primary rules that define the Backstroke are:

remainon their back until they complete each length of the pool.

The most complicated part of the Backstroke rules have to do with the turns:

What are the rules for swimming the Freestyle?

The Freestyle is just that - a "free" style. As a result, there are very few rules to define the Freestyle.

That's it for Freestyle!

What is an Individual Medley race?

must be completed in accordance with the finish rules for that stroke. This means that the backstroke turn rules do NOTapply and a swimmer must touch the wall on their back at the end of the backstroke length.

What rules are there for relay races?

Relay races are certainly the swimmers' favorite events! There are two types of relay races in the SJSSL meets - Freestyle and Medley. In general, the rules for the strokes carry over into the relay events. The additional rules are:

prior to the touch of the incoming swimmer.

Are there any rules that apply to all of the strokes?

As hinted at earlier, there are some rules that apply across the board regardless of the stroke being swum. The primary ones are:

What is a "False" Start?

A "False" Start is defined as an attempt by a swimmer to gain an advantage over the other swimmers by anticipating the starting signal and/or starting to move prior to that signal. The rules require that all swimmers be motionless at the start of a race.

advantage (like rocking back on his/her heels) andit did not hamper another swimmer's start, then the

official will usually let this type of movement go.

What does a "DQ" listed in the results after a swimmer's name mean? What about "NS"?

These are swimming shorthand indicating that the swimmer didn't complete that race properly. The "DQ" is short for "DisQualification" and indicates that that swimmer has violated one or more of the rules for performing that event's stroke. The "NS" stands for "No Show" and indicates that that swimmer was entered in the event but did not compete. If a swimmer or coach indicates a swimmer is not going to compete in an event to the Clerk of Course prior to the event beginning, the swimmer will be classified as a "Scratch" or "Scratching the Event" and will have the shorthand representation of "SCR" after their name.

What are the most common reasons for a swimmer being disqualified ("DQ'ed)?

That will depend on the stroke being performed. Listed below is the tope 2 or 3 reasons for each stroke:

In addition, swimmers can be disqualified in all events for a "false" or early start at the beginning of the race. Sometimes this will prevent the swimmer from competing (if it occurs before the start signal is given). In other cases, the swimmer will be disqualified while swimming the race (if the false start occurred as the start signal was given) just as if he/she had violated a stroke rule 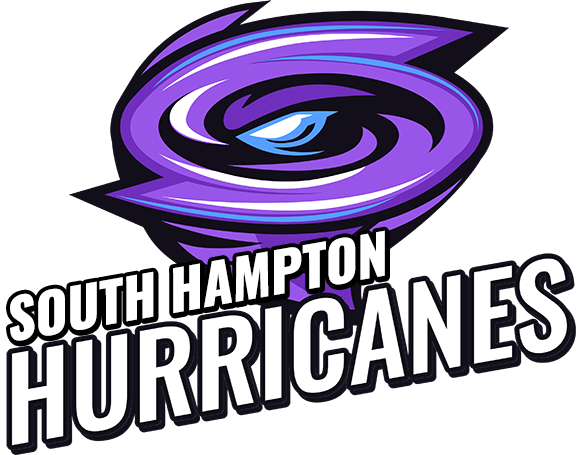 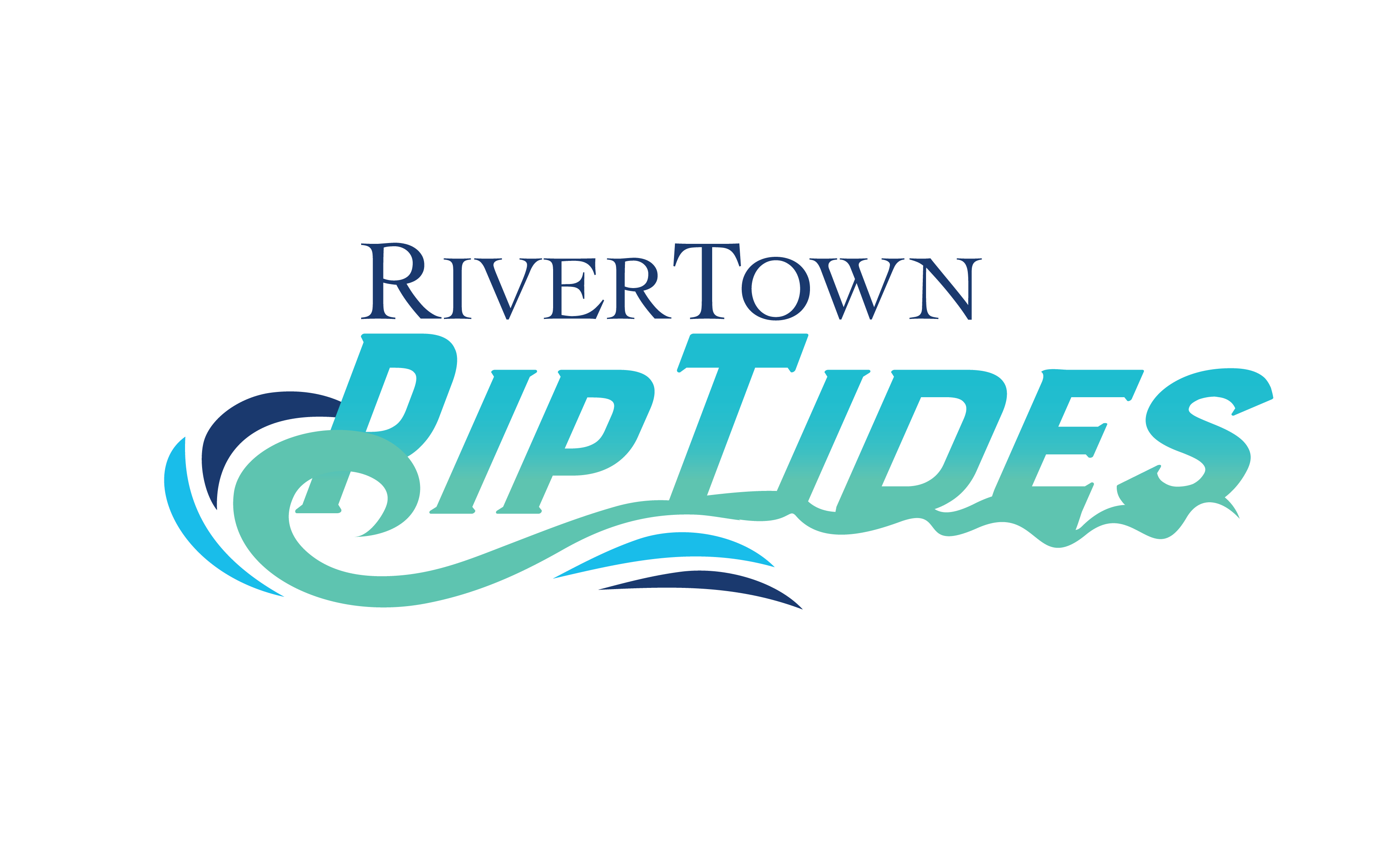